All our services are available online: Discover the benefits of e-learning

Conflict, almost by definition, is about power and control. In any conflict, both sides inevitably assume that they are right even when they hold diametrically opposed views.

Whenever there is conflict, the Reptilian brain falls into a repetitive loop (consciously or unconsciously) of two thoughts: “I need control” and “I am right.” And with each repetition, the Reptilian brain digs its claws more deeply into control and being right. As long as the Repltilian brain is engaged in the loop, there is no chance for real resolution of the conflict, regardless of who actually is right or should have any sort of control in a given conflict. 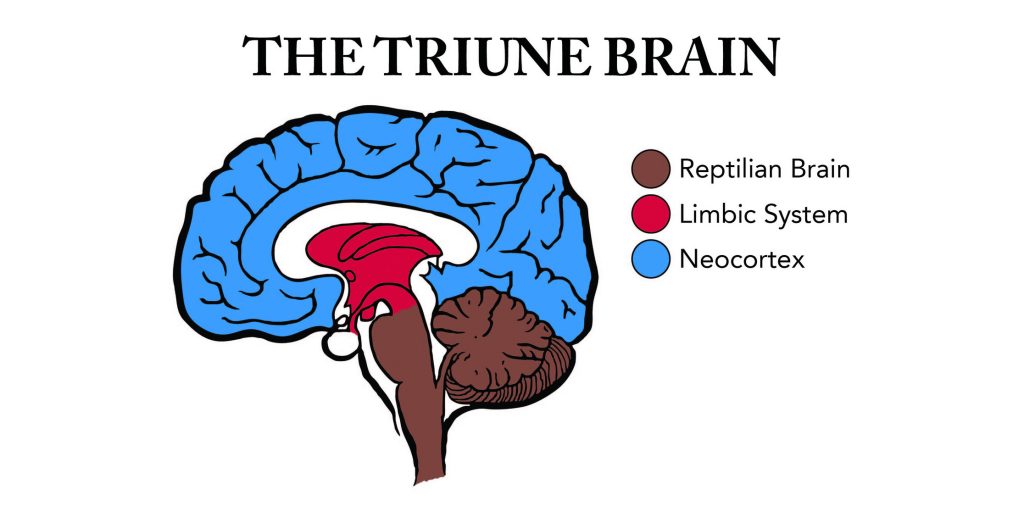 However, a good leader knows how to break the loop and quiet the Reptilian brain in order to create reconciliation and compromise. The method: Active listening.

Active listening is first and foremost a listening to understand (not to respond). When someone senses that they are truly being heard, their Reptilian brain begins to settle down. Consequently, the higher levels of cognitive functioning are made accessible in the Neocortex. It is here in the Neocortex that reason prevails. In essence, active listening makes rational discussion and evaluation possible.

There are five steps to active listening when you find yourself in conflict with another.

ACTIVE LISTENING IN THE MIDST OF CONFLICT (IN 5 STEPS)

(For the purposes of this example, let us assume that we are dealing with a conflict with your colleague over the source of the delay and how to proceed.) 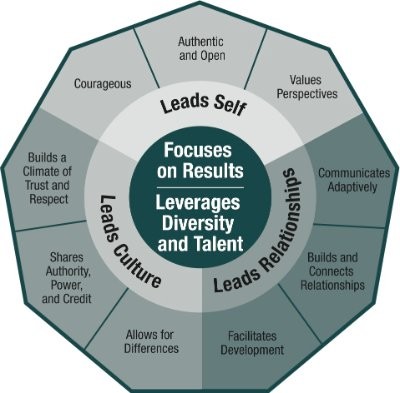 Note that, in the steps and example we are giving, we have not arrived at a particular conclusion and no one has “won” or “lost.” We are not prescribing a particular outcome to the conflict (and that paradigm of “winners and losers” is sometimes unhelpful anyway for approaching conflict). Instead, by conveying that you have heard and understood what the other is saying, you disarm the lizard brain and open up the possibility of rational, higher-level thinking and solutions. Sometimes, when the other person realizes that they have been heard, then you can actually see them physically relax.

How to use Setbacks as a springboard to Success: The Growth Mindset

We can create bespoke talks, workshops and team building events for your business, in or out of your workplace.